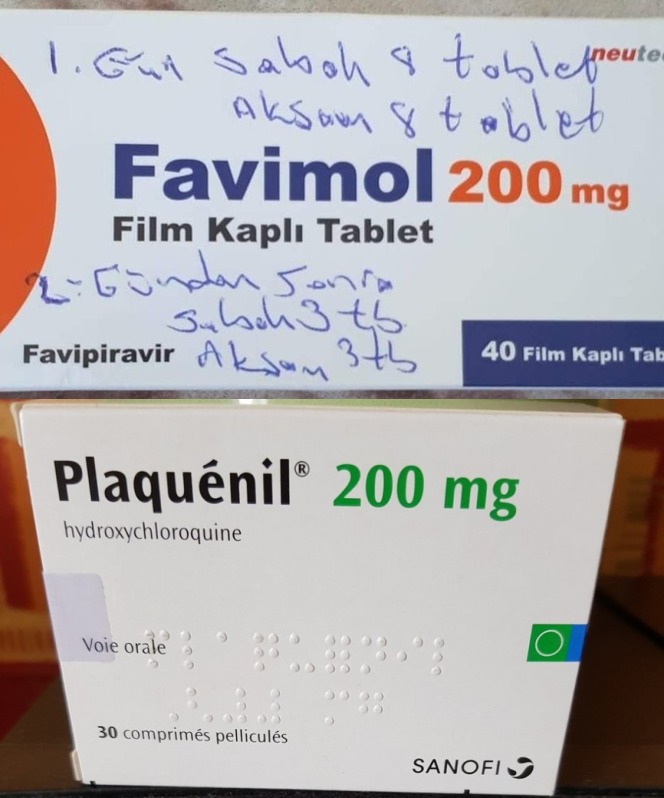 Starting with the early phases of the COVID-19 pandemic, Favipiravir (Favira®) and Hydroxychloroquine (Plaquenil®) were the dynamic duo which put hope into millions of people and scientists alike.